MENLO PARK, Calif. — Many of the people who read this article will do so because Greg Marra, 26, a Facebook engineer, calculated that it was the kind of thing they might enjoy.

Mr. Marra’s team designs the code that drives Facebook’s News Feed — the stream of updates, photographs, videos and stories that users see. He is also fast becoming one of the most influential people in the news business.

Facebook now has a fifth of the world — about 1.3 billion people — logging on at least monthly. It drives up to 20 percent of traffic to news sites, according to figures from the analytics company SimpleReach. On mobile devices, the fastest-growing source of readers, the percentage is even higher, SimpleReach says, and continues to increase.

The social media company is increasingly becoming to the news business what Amazon is to book publishing — a behemoth that provides access to hundreds of millions of consumers and wields enormous power. About 30 percent of adults in the United States get their news on Facebook, according to a study from the Pew Research Center. The fortunes of a news site, in short, can rise or fall depending on how it performs in Facebook’s News Feed.

Though other services, like Twitter and Google News, can also exert a large influence, Facebook is at the forefront of a fundamental change in how people consume journalism. Most readers now come to it not through the print editions of newspapers and magazines or their home pages online, but through social media and search engines driven by an algorithm, a mathematical formula that predicts what users might want to read.

It is a world of fragments, filtered by code and delivered on demand. For news organizations, said Cory Haik, senior editor for digital news at The Washington Post, the shift represents “the great unbundling” of journalism. Just as the music industry has moved largely from selling albums to songs bought instantly online, publishers are increasingly reaching readers through individual pieces rather than complete editions of newspapers or magazines. A publication’s home page, said Edward Kim, a co-founder of SimpleReach, will soon be important more as an advertisement of its brand than as a destination for readers.

The shift raises questions about the ability of computers to curate news, a role traditionally played by editors. It also has broader implications for the way people consume information, and thus how they see the world.

In an interview at Facebook’s sprawling headquarters here, which has a giant, self-driving golf cart that takes workers between buildings, Mr. Marra said he did not think too much about his impact on journalism.

“We try to explicitly view ourselves as not editors,” he said. “We don’t want to have editorial judgment over the content that’s in your feed. You’ve made your friends, you’ve connected to the pages that you want to connect to and you’re the best decider for the things that you care about.”

In Facebook’s work on its users’ news feeds, Mr. Marra said, “we’re saying, ‘We think that of all the stuff you’ve connected yourself to, this is the stuff you’d be most interested in reading.’ ”

Roughly once a week, he and his team of about 16 adjust the complex computer code that decides what to show a user when he or she first logs on to Facebook. The code is based on “thousands and thousands” of metrics, Mr. Marra said, including what device a user is on, how many comments or likes a story has received and how long readers spend on an article.

The goal is to identify what users most enjoy, and its results vary around the world. In India, he said, people tend to share what the company calls the ABCDs: astrology, Bollywood, cricket and divinity.

If Facebook’s algorithm smiles on a publisher, the rewards, in terms of traffic, can be enormous. If Mr. Marra and his team decide that users do not enjoy certain things, such as teaser headlines that lure readers to click through to get all the information, it can mean ruin. When Facebook made changes to its algorithm last February to emphasize higher-quality content, several so-called viral sites that had thrived there, including Upworthy, Distractify and Elite Daily, saw large declines in their traffic.

Facebook executives frame the company’s relationship with publishers as mutually beneficial: when publishers promote their content on Facebook, its users have more engaging material to read, and the publishers get increased traffic driven to their sites. Numerous publications, including The New York Times, have met with Facebook officials to discuss how to improve their referral traffic.

The increased traffic can potentially mean that the publisher can increase its advertising rates or convert some of those new readers into subscribers.

Social media companies like Facebook, Twitter and LinkedIn want their users to spend more time,or do more, on their services — a concept known as engagement, said Sean Munson, an assistant professor at the University of Washington who studies the intersection of technology and behavior.

Facebook officials say that the more time users spend at its site, the more likely there will be a robust exchange of diverse viewpoints and ideas shared online. Others fear that users will create their own echo chambers, and filter out coverage they do not agree with. “And that,” Mr. Munson said, “is when you get conspiracy theories.”

Ben Smith, editor in chief of BuzzFeed, a news and entertainment site, said his rule for writing and reporting in a fragmented age is simple: “no filler.” News organizations that still publish a print edition, he said, have slots — physical holes on paper or virtual ones on a home page — that result in the publication of stories that are not necessarily the most interesting or timely, but are required to fill the space. It was partly to discourage such slot-filling that BuzzFeed did not focus on its home page when it first started, he said.

Mr. Kim of SimpleReach says he advises established media companies that “it’s dangerous to start chasing social. You’ll end up like everyone else, and you’ll lose your differentiation.” The question that older publications that are not “digital natives” like BuzzFeed have to ask themselves, Mr. Kim said, is “Are you creating content for the way that content is consumed in this environment?”

Ms. Haik, the Washington Post digital editor, is leading a team, started this year, that aims to deliver different versions of The Post’s journalism to different people, based on information about how they have come to an article, which device they are on and even, if it is a phone, which way they are holding it.

“We’re asking if there’s a different kind of storytelling, not just an ideal presentation,” she said. For instance, she said, people reading The Post on a mobile phone during the day will probably want a different kind of reading experience than those who are on a Wi-Fi connection at home in the evening.

The Post is putting time and energy into such efforts, Ms. Haik said, because it is “ultimately about sustaining our business or growing our audience.” More than half of its mobile readers, she said, are so-called millennials who consume news digitally and largely through social media sites like Facebook. Some publications have found a niche in taking the opposite approach. The Browser is edited by Robert Cottrell, a former journalist at The Financial Times and The Economist. Mr. Cottrell skims about 1,000 articles a day, he said, and then publishes five or six that he finds interesting for about 7,000 subscribers who pay $20 a year. A recent selection included the life of an early-20th-century American bricklayer and a study of great Eastern philosophers.

“The general idea is to offer a few pieces each day which we think are both enjoyable and of lasting value,” Mr. Cottrell said. “We’re certainly at the other end of the process from the algorithms.”

Artificial intelligence, he said, may eventually be able to find a piece of writing moving, in some sense, and want to share it. But for the moment, computers rely on information gathered online “and that is going to be a very, very impoverished data set compared to a human being.”

Mr. Marra, the Facebook engineer, agrees that a human editor for each individual would be ideal. “But it’s not realistic to do that at scale for every person on the planet,” he said, “and so I think we’ll always have these hybrid systems like News Feed that are helping you find the things that you care about.” It is simply, he said, “a personalized newspaper.”

A version of this article appears in print on October 27, 2014, on page B1 of the New York edition with the headline: The News, à La Carte. 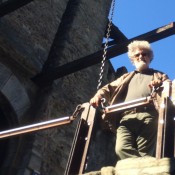 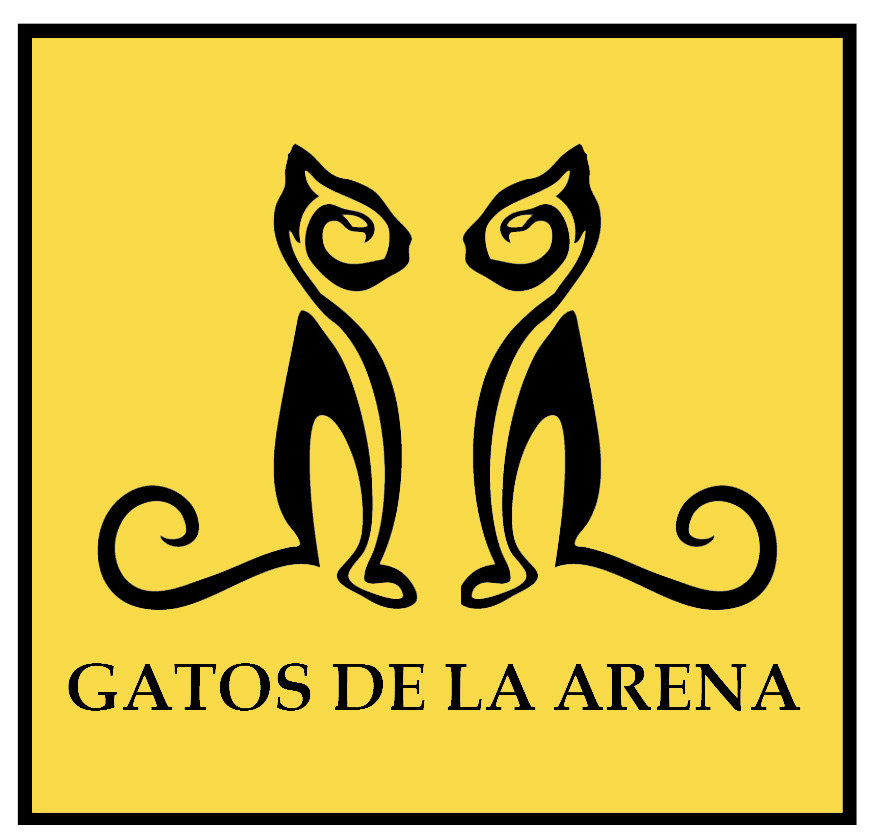